Growing up Larry worked the usual small-town jobs of the day – mowing yards, a paper route, then a sack boy at the local mom-and-pop grocery store. When he was fifteen he landed a job working after school and weekends at the best drugstore in town and discovered his calling. He admired his pharmacist boss so much he wanted to be like him.

After graduating Pharmacy School he became a retail pharmacist and practiced for over twenty rewarding years. Along the way, his professional and community dedication was recognized many times including being twice recognized by his peers as the state’s Pharmacist of the Year and a national recipient of the prestigious Bowl of Hygeia Award. He was also active in civic and political matters and served as a city councilman, justice of the peace, and police commissioner. He also sat on advisory boards for major pharmaceutical companies and major universities and was a long time bank director.

He was a pharmacist who had represented his profession from the prescription counter to a Presidential healthcare policy meeting at the White House – then something happened that changed everything. He was asked to emcee and entertain during an event held at a national pharmacy convention. And the audience loved him. This single event caused other groups to come calling seeking Larry’s gift for humor and delivering a message. Soon he was one of the most sought-after professional speakers in America traveling to places and meeting people a country boy could only dream about.

Around the same time, with encouragement from his wife and a dear friend, this self-taught artist created his Perfect Block concept and has continued to enjoy utilizing his natural talent to produce his “feel good” art prints. This true Southern gentleman now resides with his wife Connie in Oxford, Mississippi. 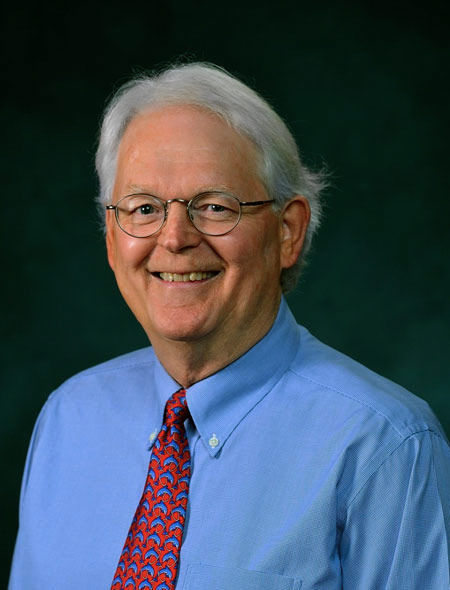